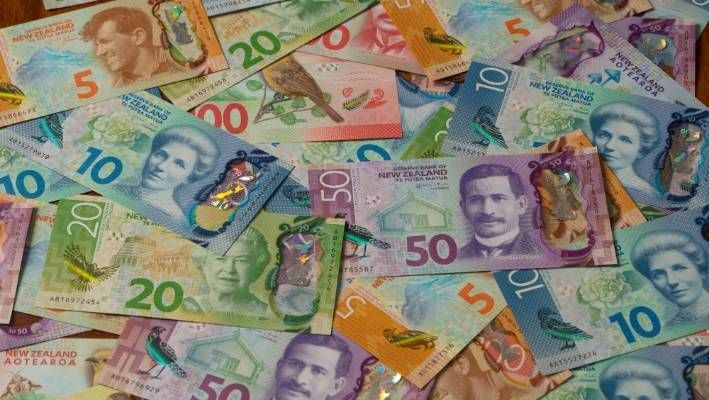 Anticipated to benefit more than 200,000 New Zealanders and their families, the largest minimum wage increase in history also effects starting-out and training minimum wage rates; will increase from $17.70 to $18.90 from 1 April 2020 and the training wage from $14.16 to $15.12 per hour, remaining at 80% of the adult minimum wage.

The Government has also set indicative rates of $20 from 1 April 2021.

“The Government is determined to improve the wellbeing and living standards of all New Zealanders as we build a productive, sustainable and inclusive economy,” said Workplace Relations Minister Iain Lees-Galloway.

The living wage - reflecting basic expenses such as the cost of food, transportation, housing and childcare - has increased to $21.15 per hour, as calculated independently by the NZ Family Centre Social Policy Unit.

The new $18.90 rate will mean an extra $48 per week before tax for Kiwis who work for 40 hours on the current minimum wage.

Mr Lees-Galloway said the issue was not the quantity of available jobs, but their quality and the amount of pay they offered.

The unemployment still sits a a comfortable low of 4.2%. This tightening labour market has occurred since minimum wage increase on April 2017 and with wide publicising of the increase to $20 by 2021.

A regulatory impact statement from MBIE officials said the higher cost of labour could be passed on to consumers through higher prices for goods and services, but also noted that the effect on employment "is heavily debated in economic literature, with no clear consensus".

According to the latest figures from the Half Yearly Economic and Fiscal Update, GDP growth was expected to be roughly 3 per cent over the next five years.