Why Farm Succession Planning is Important 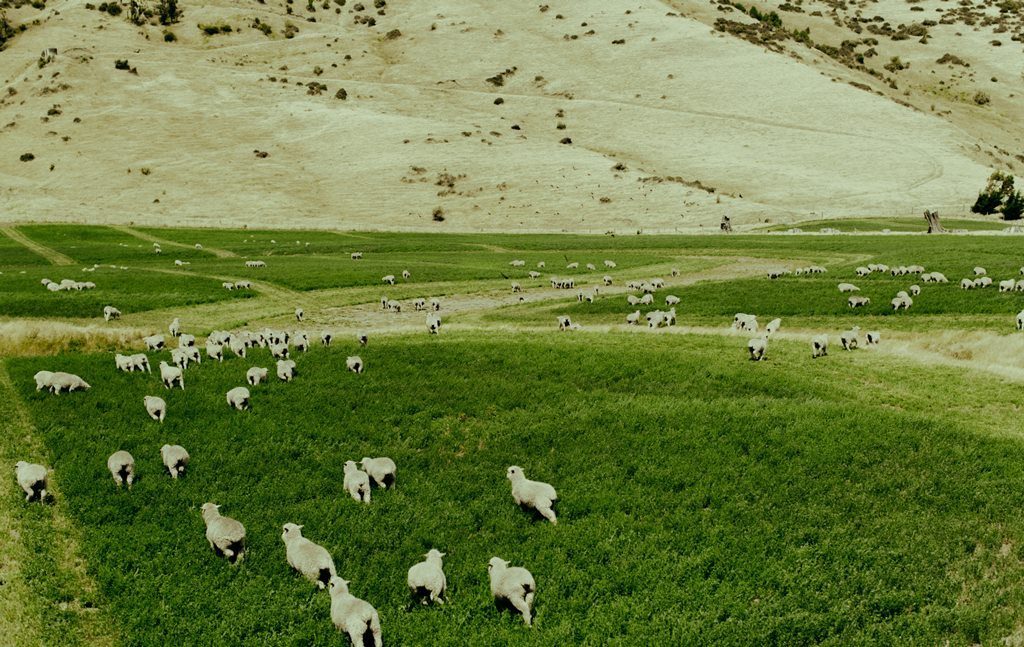 Firstly, people are living a lot longer and farmers who have a fit and healthy lifestyle do not want to give up their farming careers as early as their grandfathers did. Motorbikes and contractors mean there is no reason they cannot work for a lot longer. For the generation coming behind this means they may have to wait too long and they do not want to wait until they are in their late forties or fifties before taking over.

The second reason succession has become more difficult is the change in our culture which dictates that all children are treated equally rather than the traditional scenario where the oldest child inherits the farm.

But with the proper planning and a bit of give and take on all parts these difficulties are not insurmountable. There are several key elements:

The parents need to be financially secure in their retirement. Again, because people are staying healthy and fit for longer the cost of living is higher for trips, golf, and so on. At the end of the day, the farm belongs to the parents and they are entitled to a decent retirement rather than a child being entitled to take over the farm.

The child needs to start early either by accumulating assets off the farm or buying into the farm. By buying into the farm early it ensures that they share in the capital appreciation of the land and improvements they make during their farming career rather than sharing this with siblings.

The business plan and structure need to be relatively simple so everyone can understand what is going on. Ideally, the structure is a company with the shares in the company originally owned by the parent's trust. As the child can afford it he or she buys shares in the company. This can be achieved by using Bank debt to the level they can service and/or some trust debt which may or may not have interest charged. It is likely the Trust would have to guarantee the bank debt.

By the time the parents are ready to retire and leave the farm the majority of the shareholding in the company would be in the child's name and they would have control and make the on-farm decisions. It could be that on the death of the parents there is still a debt to the family trust which would be offset against their share of the final distribution of the trust.

In an ideal world, the only concession that the child who is succeeding receives is the ability to borrow from the family trust and the use of the guarantee for bank borrowing. Other siblings seem to be able to live with this rather than seeing an unfair distribution of capital assets.

The other major advantage with a gradual succession is that the parents can wind down slowly and be involved for as long as they are able or wish. Of course, this would be dependent on all parties getting along together which is crucial for any succession plan.