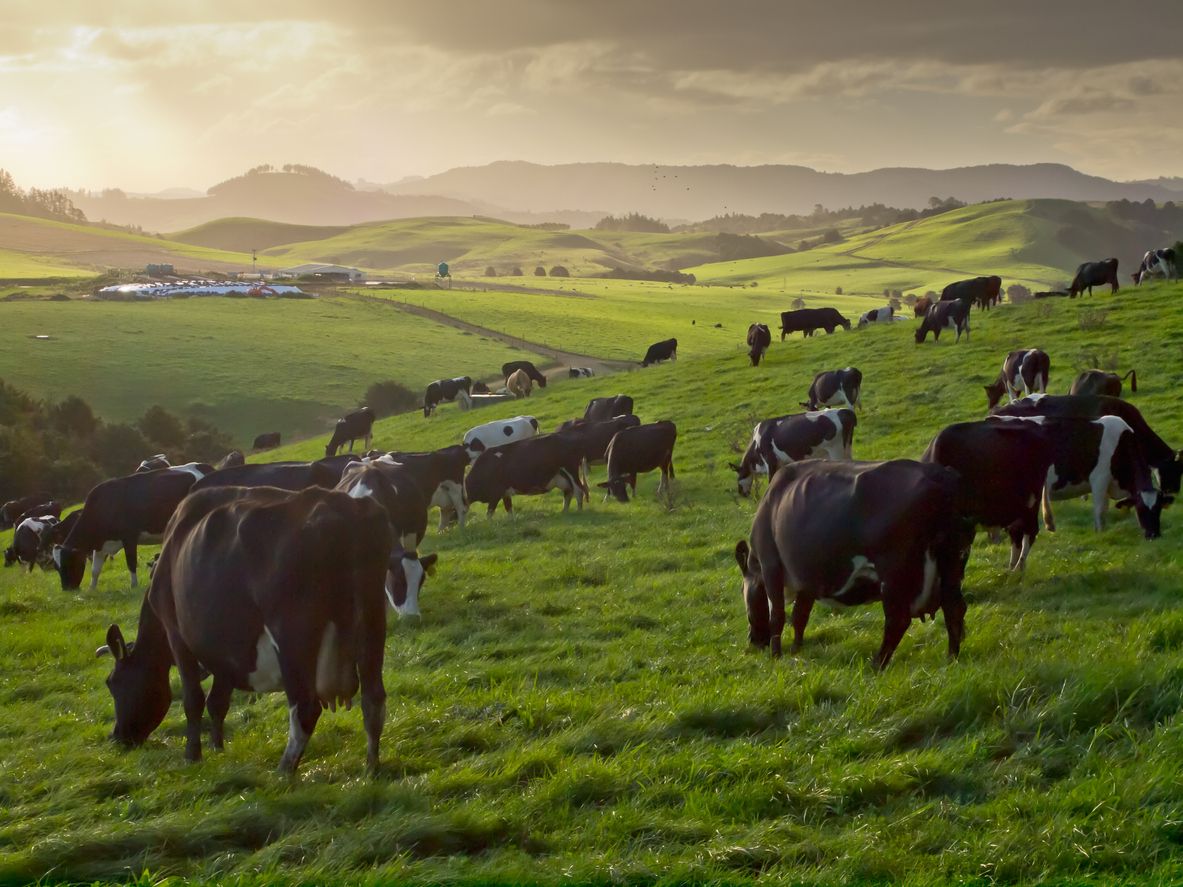 On the 16th May the government released its controversial and action-orientated Emission Reduction Plan, ERP. It has been considered generous by many that the agricultural sector has been awarded $710 million from the plan.

$339m is committed to a climate action centre for pastoral farming. This means a concentration on new technologies to reduce emissions, including their R&D and the funding to get them quickly adopted into widespread use.

Much hope lies here in a ruminant livestock emission reduction vaccine. However after 10 years of work, progress remains uncertain, and many critics are questioning further funding in this area. Other examples of the many potential methane-inhibiting technologies that could be adopted include Fonterra’s Kowbucha™, seaweed supplement trials, Bovaer® feed additive and the use of plantain in diet to reduce nitrogen.

While it is controversial that pastoral farming is receiving this much funding from the plan when agriculture remains excluded from the Emission Trading Scheme, progress on pricing agricultural emissions is well underway through He Waka Eke Noa the Primary Sector Climate Action Partnership.

On the sequestration side of the plan $250m has been committed to forestry and is focused primarily on increasing native forest planting, improving seedling propagation and lowering the costs of establishment. The focus shift here, away from exotics, is largely a result of growing displeasure in the rural sector of increased conversion of pastoral land to exotic forestry. Government discussions on the ETS forestry regulations continue, causing much uncertainty in the sector.

The government is faced with a challenge of balance here. As exotic forests, while politically and aesthetically displeasing, can absorb up to five times more carbon per hectare in their first 28years of life. With tough emission targets to reach this fact is not easily ignored.